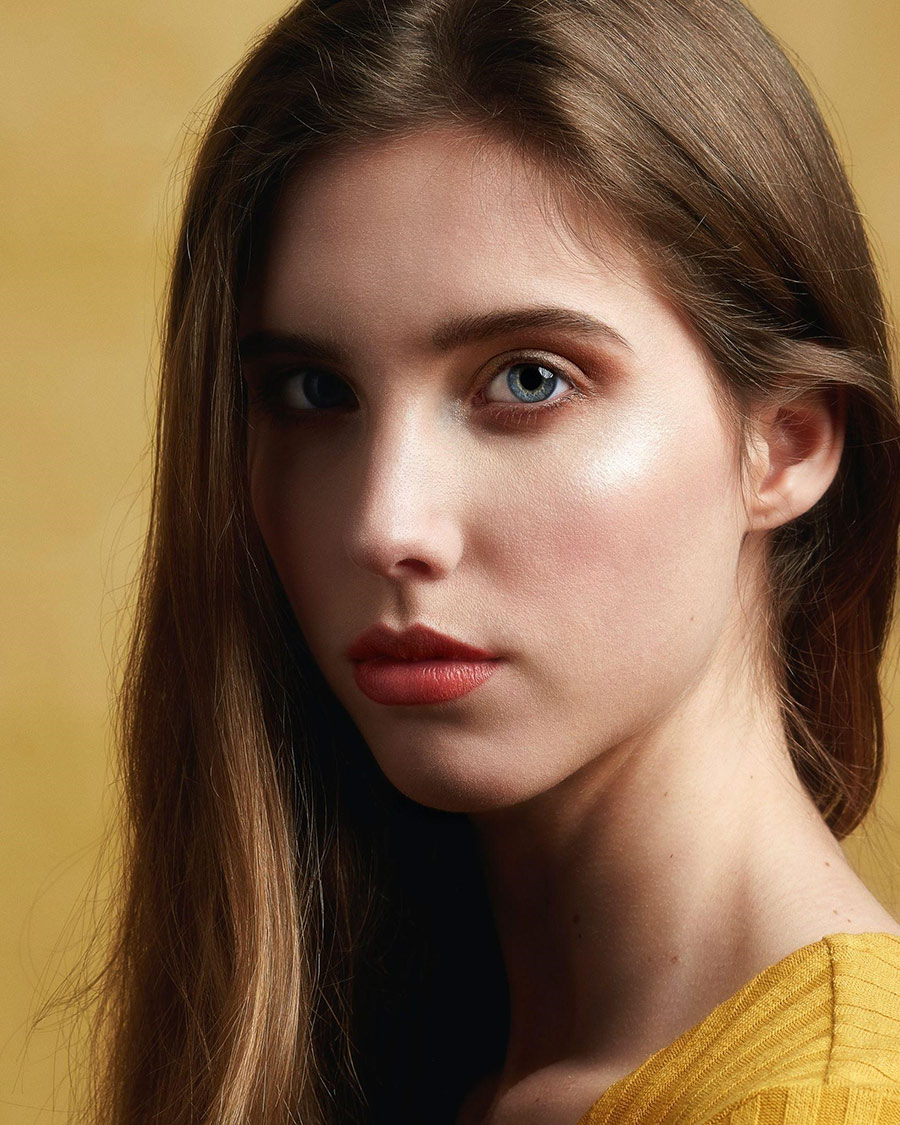 Advances in the cosmetic industry gave rise to many non-surgical treatments. One of the most popular treatments out there? Laser skin resurfacing.

As its name suggests, the treatment involves lasers? But what does laser resurfacing exactly do? How does the treatment usually go?

In this article, I will talk about laser resurfacing, the issues it solves, and its risks. I will also talk about how much it costs and how long it lasts. 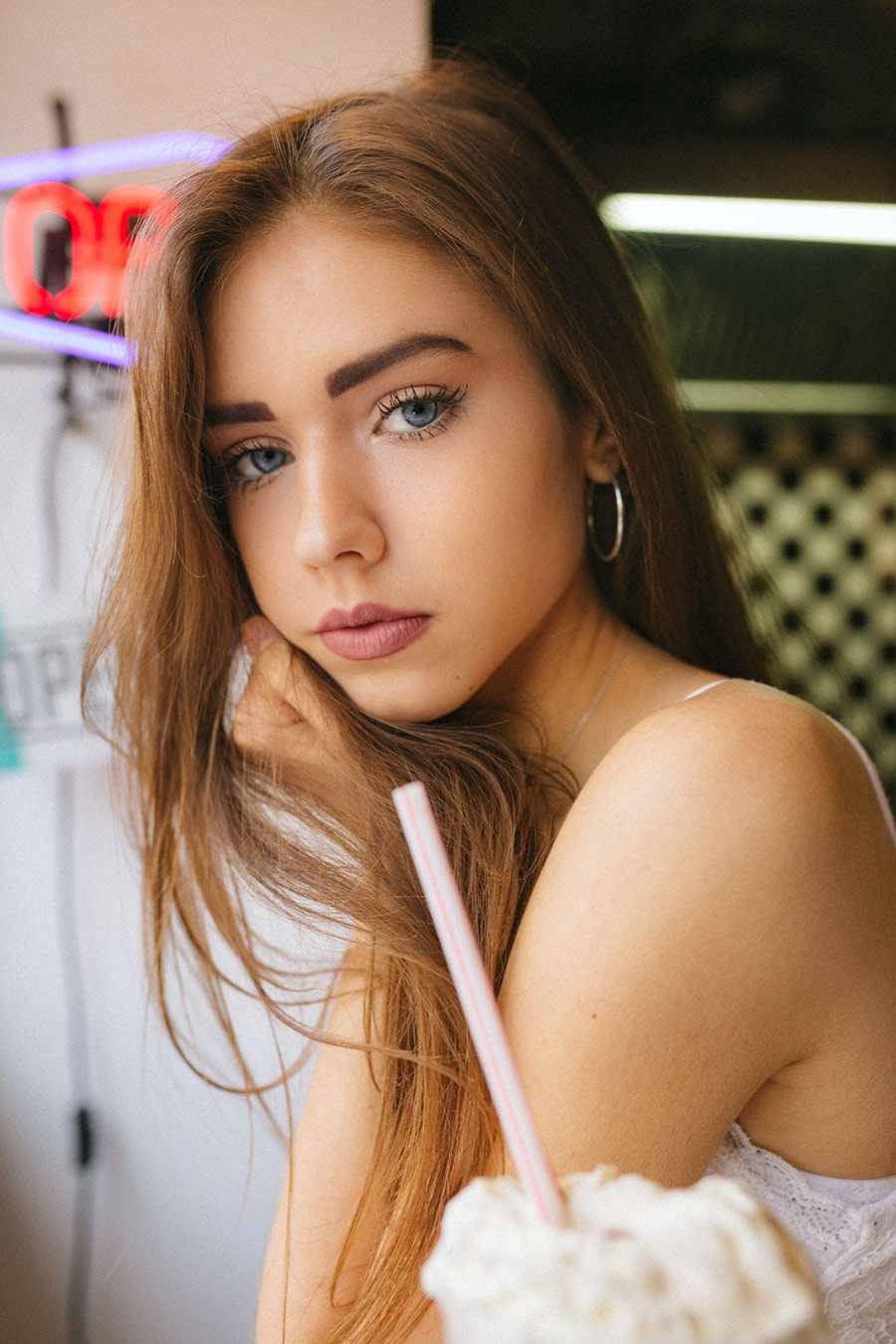 What Is Laser Skin Resurfacing?

Laser skin resurfacing is a cosmetic treatment. As you may well know, the treatment involves using lasers. The use of lasers helps improve the texture and appearance of your skin.

In particular, laser resurfacing precisely removes your skin layers. Since the lasers are heated, your skin is triggered to heal.

The new skin cells that appear due to the natural healing process give your skin a better appearance. This procedure can be done alone or with other cosmetic treatments such as liquid rhinoplasty and lip fillers.

In addition, laser resurfacing solves many issues such as cars, age spots, fine lines, and wrinkles (more about these later).

Ablative laser resurfacing gets rid of the thin outer layer of your skin. It then heats the underlying skin. As a result, it triggers new collagen fibers to grow. As the outer layer of your skin (epidermis) heals and renews, the treated area looks tighter and smoother. Ablative laser treatments include the carbon dioxide (CO2) laser, erbium laser, and combination types.

On the other hand, a non-ablative laser is less invasive than an ablative laser. This type of laser does not cause wounds. It also triggers collagen growth. Eventually. this process improves your skin’s tone and texture.

As promising as laser skin resurfacing sounds, not all cosmetic practitioners who perform it give the best results. Hence, if you want to get nothing but the best, you must work with the top skin clinics in London.

As much as I’d like to give you a universally accurate answer, I cannot.

How long laser treatments last depends on many factors. The results’ longevity also varies from one patient to another.

In general, most people who go through laser treatments enjoy the results for three to five years. However, there are some patients who get laser resurfacing again in less than three years.

On the bright side, many patients can increase the results’ longevity by properly taking care of their skin, following their doctor’s instructions, and coming back to clinics for supplementary treatments.

Moreover, how quickly the results of laser skin resurfacing show depends on the type of laser used. For instance, the results of a non-ablative laser tend to show up gradually.

In addition, some of the results can show up immediately after the treatment. But since it takes time for the results to fully show up, you have to stay patient. 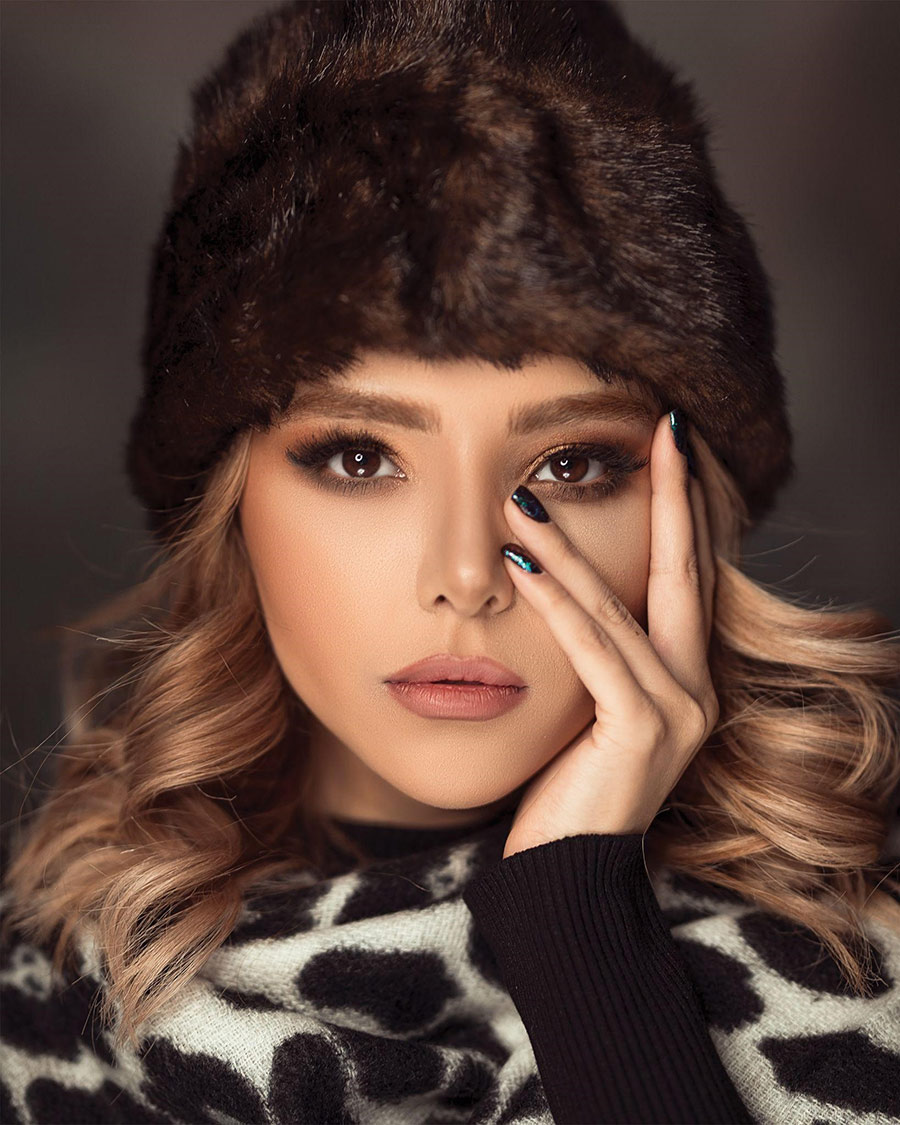 Results of laser skin resurfacing can last for years. 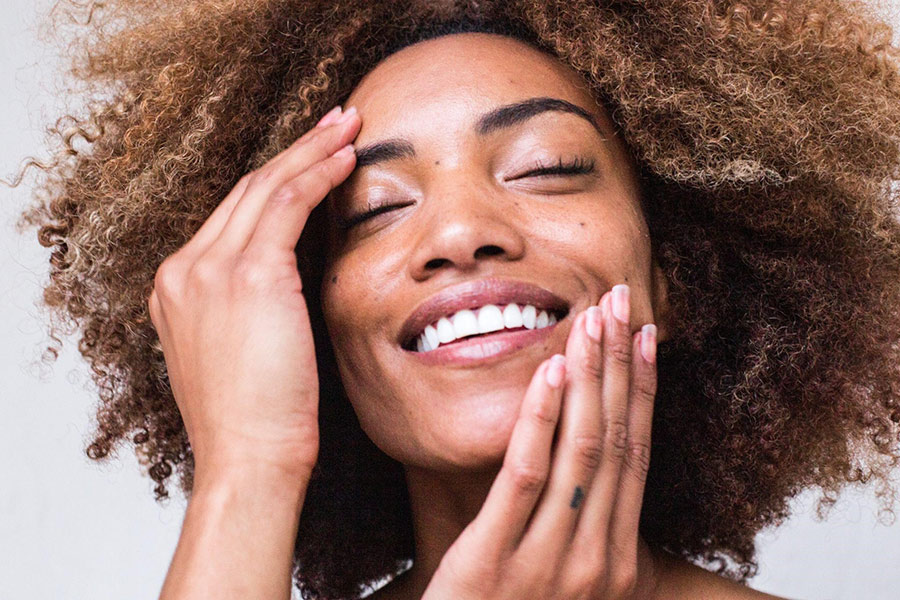 Here are the issues laser resurfacing treatments can solve:

Laser skin resurfacing can get rid of scars caused by injury or certain conditions.

In particular, people who suffer from burns, acne scars, and accident-related scars can seek help from a cosmetic doctor performing laser resurfacing.

However, you must be wary of the people you work with. Make sure they are certified and highly qualified to perform laser treatments.

Since they widely occur among people, you might suffer from them. If you do, laser skin resurfacing can help you get rid of them.

Another common skin issue, fine lines describe the shallow lines that appear on your face. You can typically find them on your forehead, around your eyes, and on your neck.

While fine lines are shallow, treating them as early as possible helps prevent them from becoming deeper.

A progression of fine lines, wrinkles deeply sit on your skin.

Wrinkles can be static or dynamic. Dynamic wrinkles only show up when you make facial expressions. On the other hand, static wrinkles are visible all the time.

Young, healthy skin easily snaps back into place. As you age, your skin loses its ability to bounce back when stretched. Due to this, your skin becomes weak. As a result, it becomes vulnerable to sagging.

Sagging skin can develop on almost any part of the human body. However, when sagging skin appears on your face or neck, it becomes bothersome. Fortunately, laser resurfacing treatments can help.

This condition also results in flat brown patches or spots on the skin. These patches and spots are usually darker than your regular complexion.

This condition occurs when your oil glands produce too much oil than needed. The oil then gets trapped and accumulates underneath your skin. Consequently, you get bumps.

The human papillomavirus (HPV) causes the infection that produces warts. The condition causes rough, noticeable bumps to develop on the skin.

While warts, in general, are not dangerous, they look unsightly. They are contagious and can be painful as well.

Thanks to advances in cosmetic medicine, lasers can burn and remove warts.

How Much Does Laser Face Resurfacing Cost in the UK?

On average, cosmetic clinics in the UK offer laser skin resurfacing treatments for up to £3,000 per treatment. Some clinics charge higher especially if they treat A-list patients.

Lastly, the cost of laser resurfacing depends on how many sessions you need to achieve your goals. A large target area will cost more than a small one. 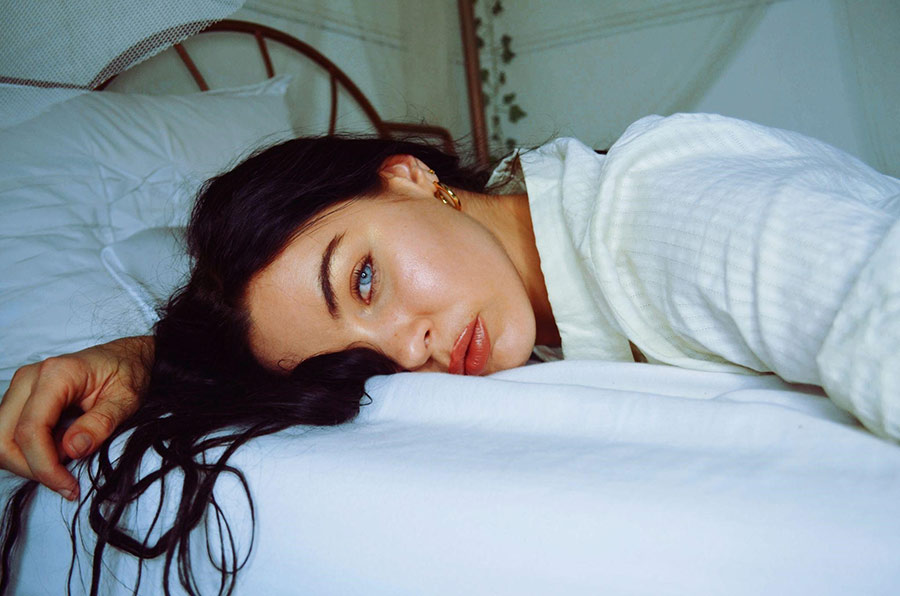 The cost of laser resurfacing depends on location, doctor fees, and your goals. 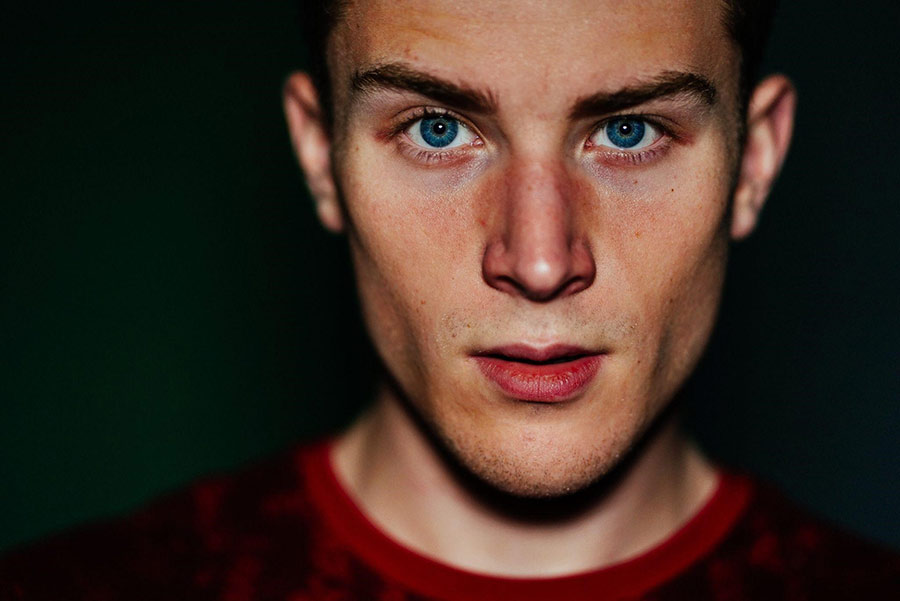 Here are the risks linked to laser skin resurfacing:

One of the main side effects of laser skin resurfacing is redness. Since the laser heats up your skin, it will become red.

Depending on the target area, redness can last for hours to days. It will go down after that, but some redness will stay until your skin fully renews itself. This usually should not cause alarm though, as redness commonly occurs after laser treatments.

A laser resurfacing treatment can also cause discomfort. This usually comes in the form of a stinging sensation. In most cases, the stinging is tolerable.

However, if the pain becomes too much to bear, call your doctor.

A laser treatment can also cause swelling. Like many side effects in this section, swelling usually lasts for hours to days.

Moreover, swelling can happen around your eyes. Your cosmetic doctor can prescribe steroids to deal with this,

After a laser treatment, your skin will become dry and peel off. Then, it will start renewing itself. As this happens, your skin becomes sensitive.

Hence, you should avoid touching your sensitive face until it heals. You also have to follow your doctor’s care instructions.

What to Expect Before a Laser Skin Treatment

During the consultation, I will ask you about your current condition and medical history. I will also ask about your aesthetic goals.

Based on these, I will determine whether a laser treatment is the best course for you or not.

If it is, I will explain the procedure and risks. I might also suggest complementary procedures such as non-surgical facelift and tear trough filler treatment. 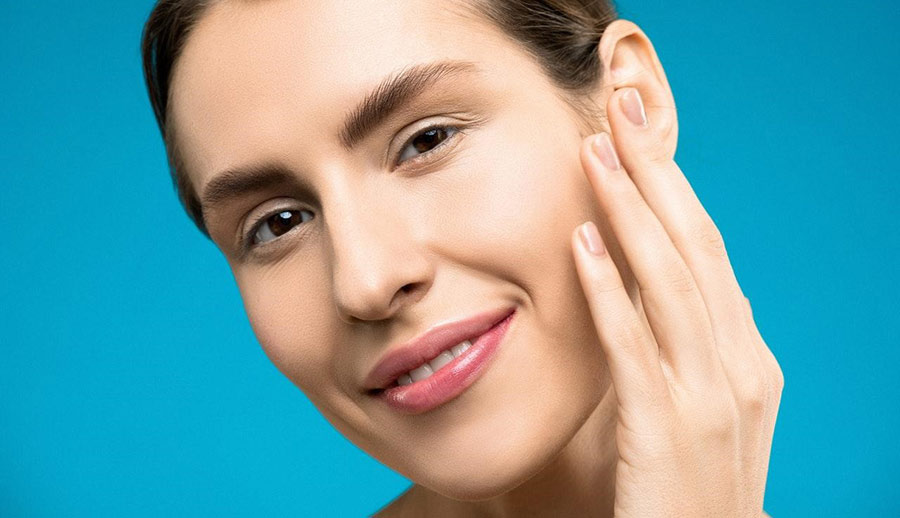 You need to consult a doctor before getting a laser treatment. 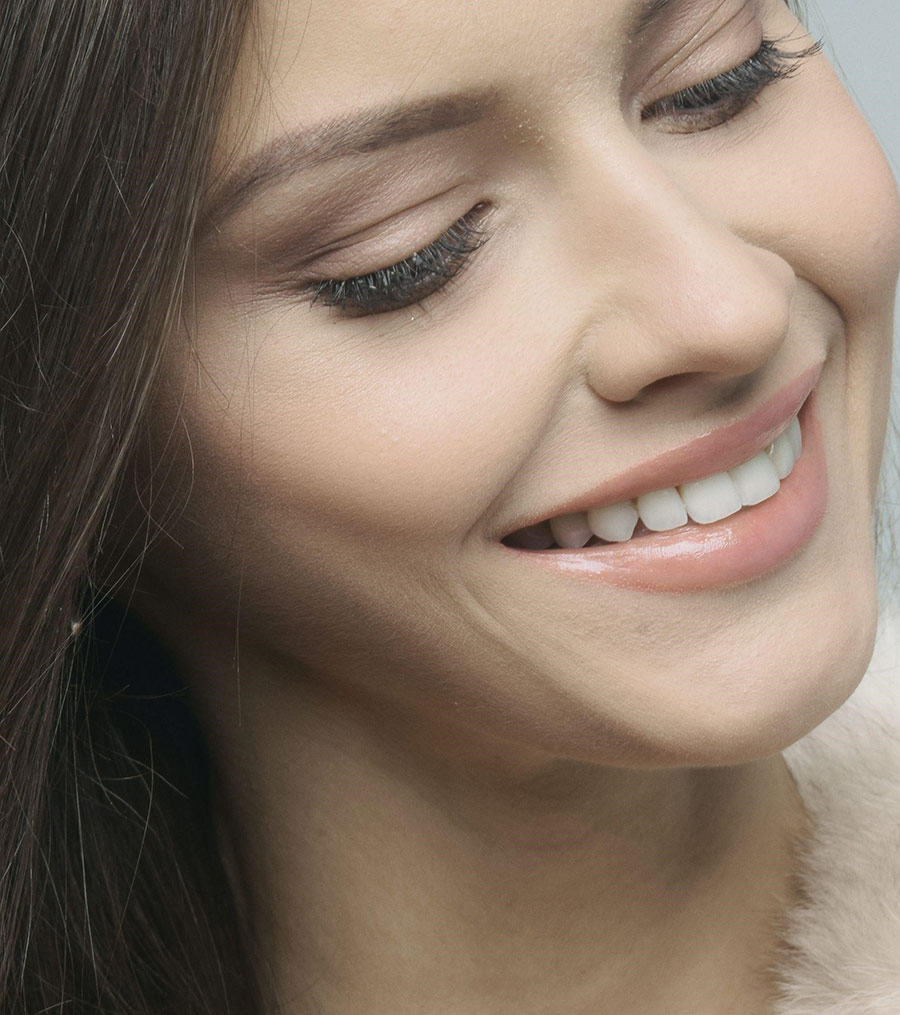 What to Expect During a Laser Skin Treatment

After this, the laser beam will be placed on top of the target area. Depending on the size of the said area, the procedure can last between 30 minutes to two hours.

What to Expect After a Laser Skin Treatment

Immediately after the treatment, you can see some results. Your skin will also swell and feel itchy. I will apply ointment on your skin to ease these side effects. If the side effects become too intense for you, I might cover the target area with dressing.

Laser resurfacing is an outpatient procedure. Hence, you can go home the same day as your treatment.

Once you get home, make sure to follow the post-treatment instructions I gave. You must follow them so you can recover properly. Remember, you must take care of yourself for skin rejuvenation to happen.

Laser resurfacing offers a lot of benefits for people looking to enhance their skin’s texture and appearance.

If you are one of these people, contact us and book a consultation now! 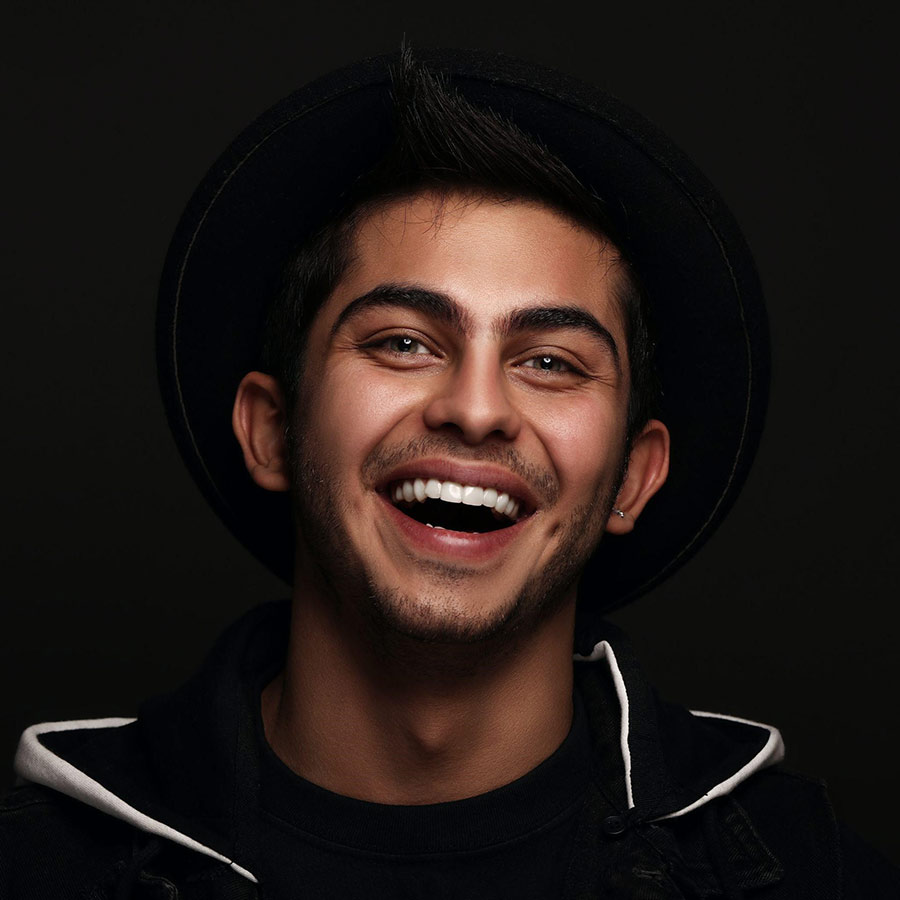 You can go home the same day as your laser treatment.